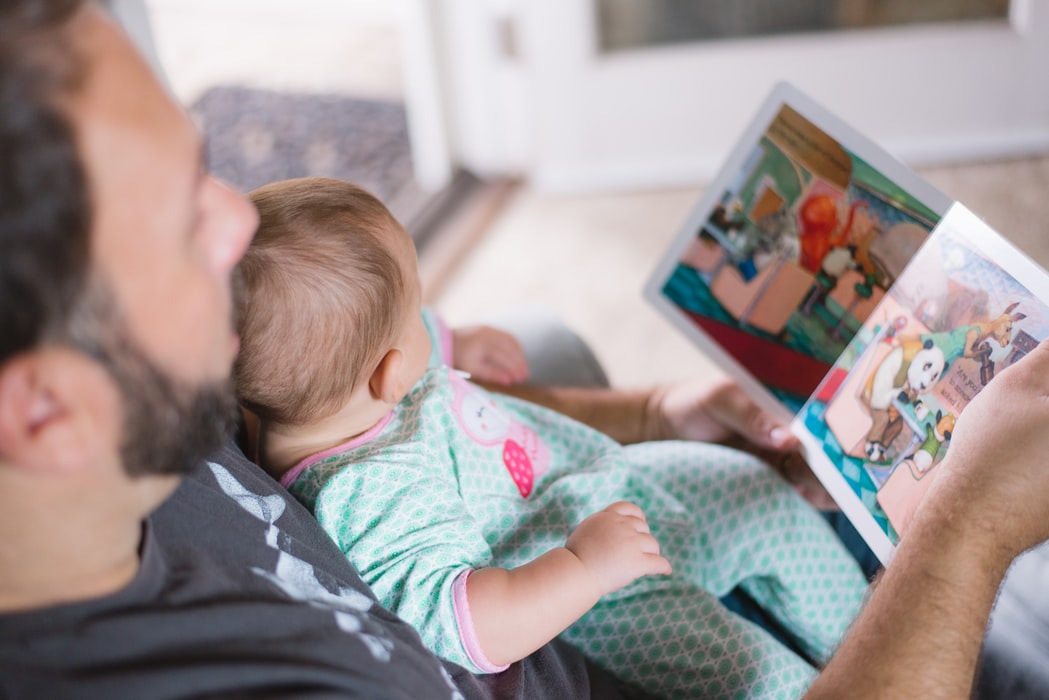 One of the perks in being a financial planner is that you get to hear different real life stories on how Filipinos value family legacy, specifically inheritance of family estate. If there’s one thing that really brands a Filipino style of estate planning it’s gonna to be the ridiculous privilege of the “favorite offspring”

and this reminds me of a sad case we’ve encountered cognizant with the debilitating effect of favoritism to estate planning.

The case entails the life of a “hardworking-OFW” who was astute with handling her finances. After years of working abroad, her endeavors eventually led to the semi-affluent life for her family specially her children. She was able to establish small business ventures and acquire valuable real estate properties that she plans to bequeath among her three daughters. Like all biased stereotypical parents she decided to let her “favorite-daughter” inherit a certain coveted house in a subdivision within the suburban outskirts of Laguna. It was only unfortunate that favorite-daughter was a natural “big-spender in high stilettos”. She has a debt-burdened one day millionaire lifestyle which eventually led to the liquidation of the inherited house. To ease the shame, “second-daughter” bought the house. So things were going well until second-daughter got sick of cancer. She was then married to a genuine matchstick man, a “polygamous-spouse” a real thug and according to the family, he was not much of a help during the difficult times, so it was the “unmarried-daughter” who scrapped together most of the resources needed for the expensive medication; and to the dismay of of the whole family the inevitable happened. Second-daughter died due to cancer; leaving behind her two sons while the polygamous-spouse instantly became the estate owner of the coveted house.

TRAGEDY: Hardworking-OFW doesn’t own anything because she gave it to her “favorite daughter”, and because it was sold to second-daughter, it then forms part of the Community Property together with polygamous spouse. The death of the decedent now makes polygamous spouse and the two children compulsory heirs to whatever property she has left, specifically the house which the hardworking-OFW had originally acquired. The sad part is that polygamous spouse can kick them all out of the house whenever he wishes to because he is the legal owner of the estate. All of this spawned from the perceived emotional bias that most Filipinos adhere to and which entirely derails logic and reason. The hardworking OFW now lives a simple life in the province, old and destitute of all worldly possessions because she is also enduring illness; the unmarried daughter is also suffering from cancer and her retirement fund is bonded to repaying the debts incurred for the medication of the second daughter. The polygamous spouse is also a retiree without much of liquidity as for financial resources are concerned and the children are dependent to the relatives for their survival.

This sad story reflects the simple gesture of biased affection expressed by a parent which eventually led to the financial burden and erosion of solid family ties. Even though embedded within the Filipino culture sometimes playing favorites draws a backfire that affects the financial destiny of an individual.