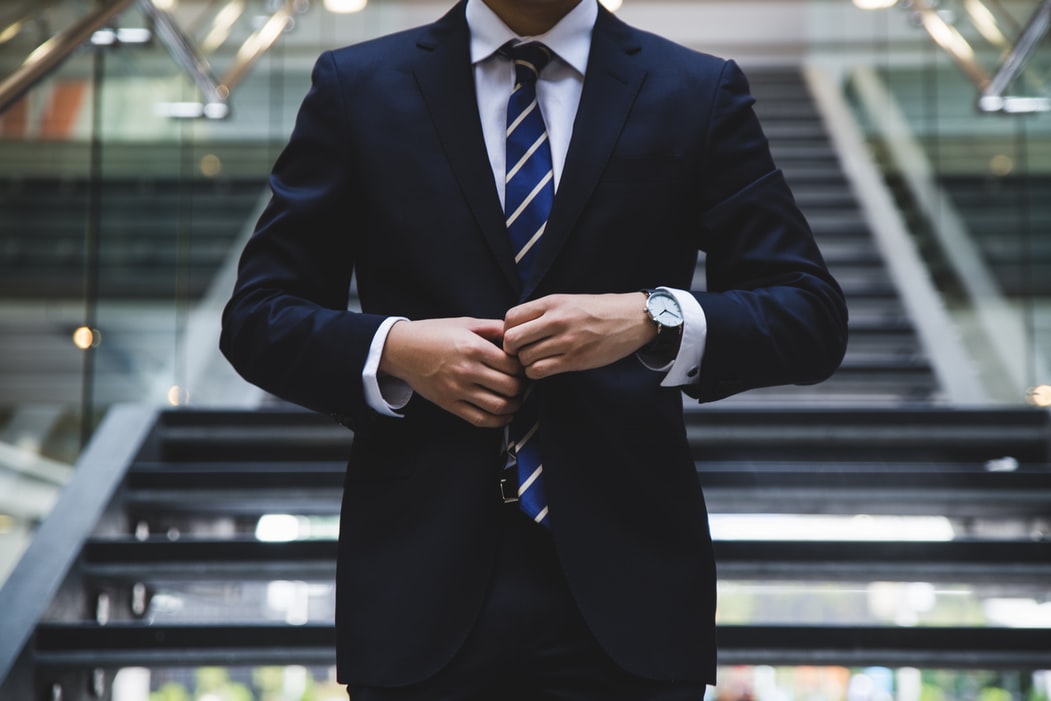 In most of the financial planning seminars that I have conducted, I’ve always asked the audience, “Who among you want to be rich?” Definitely, all hands would be up. No one dreams of being poor. My next question, “Who among you are willing to do whatever it takes to be rich?” Still all of them … Read more

When we were in school, it was not only parents but also noteworthy students who were grade-conscious. Exam results, medals, and recognition became the bases for favors, especially during shopping sprees. Grades turned out to be the ultimate bargaining power! Students who were described as carefree and infamous, on the other hands, were the ones … Read more 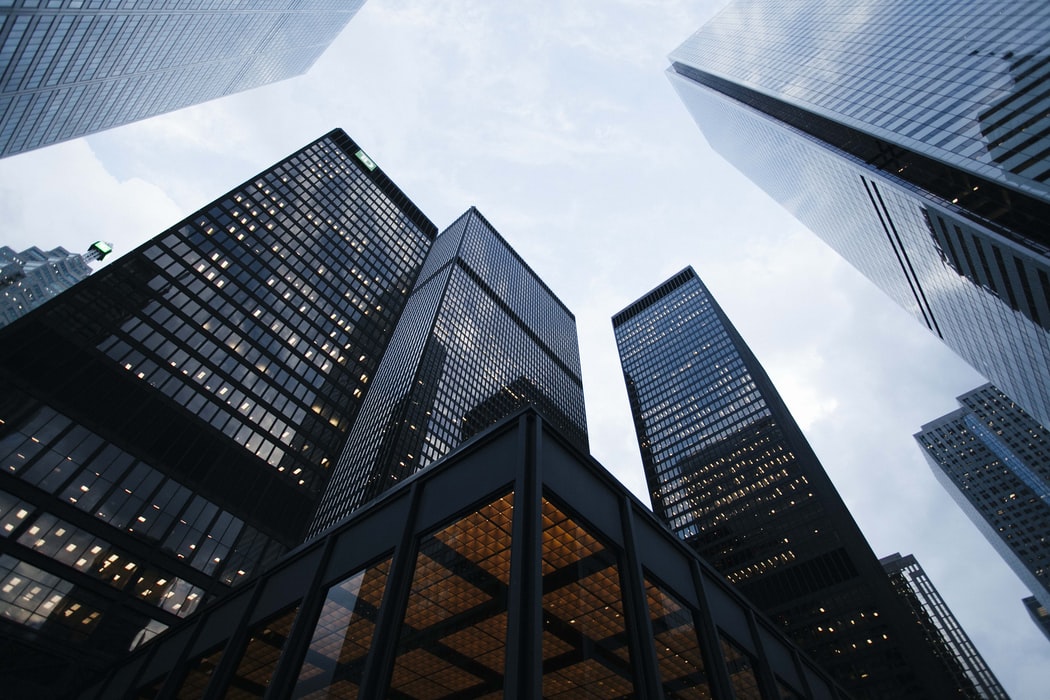 March and April are usually the graduation months for schools here in the Philippines and that means newly grads will be added to thousands of people who will be competing to be part of the workforce. It will be exciting for some or daunting to others. No more research papers, recitations, midterm and final exams, … Read more

This article is written by Joanne Alorro of Cardinal Buoy Financials If we are to describe what’s the best job for us, many of us will say it’s the high-paying job. Of course we need to be well-compensated for our hard work. But I am also pretty sure that a lot will say it should … Read more

When I was still a novice seafarer, meron isang incident na nakapagmulat sa akin sa katotohanan that “most of the people identify seafarers as milking cows.” Right after I recovered from an unfortunate work related accident, I was now fit for sea duty and more than eager to work. Kaso nga lang the “Assistant” Fleet … Read more