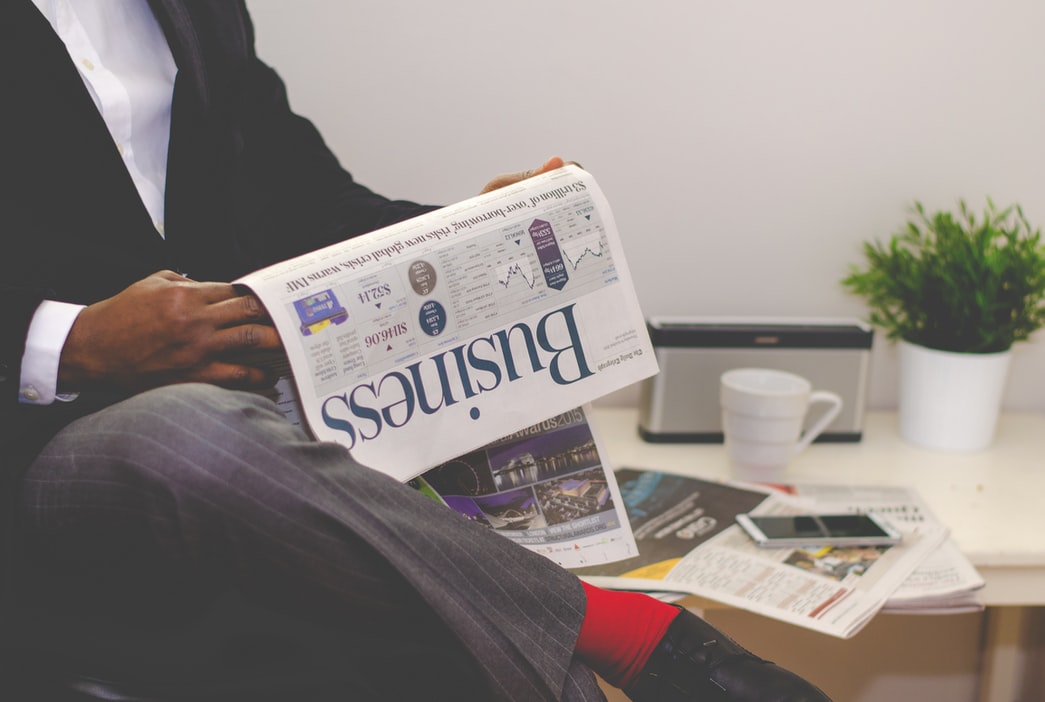 A referendum was held on Thursday, 23rd of June, to decide whether the UK should leave or stay the European Union. The result created a great division amongst British that resulted to 51.9% of them wanting to leave the European Union in the UK-wide vote.

By the way, what is European Union?

The idea of one United States of Europe or European Union started after World War II in 1945. The goal was to foster economic co-operation to avoid going to war with each other. Then in 1992 when EU was established in Maastricht Holland, it had grown to become a “single market” allowing goods and people to move freely around the member states, as if one country.

In uniting under a single currency, member states qualify by complying with the terms and conditions laid down in the treaty. They resolved and formulated strategies on issues like the budget deficit, inflation, interest rates, and monetary requirements. The member countries also agreed to limit their borrowing to just 3% of their economic output, which was later violated by some members.

Then on 1st of January in 1999, the euro currency came into existence that was adopted by 11 out of the 15 member states. They were Austria, Belgium, Finland, France, Germany, Ireland, Italy, Luxembourg, Netherlands, Portugal, and Spain. Though Sweden, Denmark, and United Kingdom met the requirements, they decided not to participate.

On 2009, EU euro problems started to become visible among member states. One notable problem was the looming Greece Exit (Grexit). And after that, several bailouts were given to avoid the disintegration of the Union.

Why others want UK to stay?

Some believe that it will be beneficial for UK if they stay for it will be lot easier for them to sell their goods among members. The moment they leave they will not be in the priority of other EU members in any trades and employment. For sure UK will be punished, if not, other members of the union might leave too.

Another thing is, since UK is one of the ageing economies, the migration of young and keen workers from other member states will fuel economic growth for UK.

Others also believe that UK will be more secure if they remain part of the 28 nation club, rather than going alone.

But why do they still choose to leave?

Being a net contributor to the EU by paying $17.4 Billion in 2013 compare to $3.8 Billion five years earlier is a huge burden to their economy. Not to mention the issue of mismanagement of fund expenditures that is usually for bureaucratic rather than infrastructures.

Although UK business owners benefit to the arrival of cheap labor, British nationals were badly affected by it that it resulted to high unemployment for the locals. And once these immigrants lost their jobs they can claim unemployment benefit to the UK government.

The day before the referendum, the pound plunged against the dollar by over 10% in Asian Market. The European market fell by 10% following the lead set overnight in Asia.

In the immediate term, it has impact on markets and currencies. But, if we are talking about long term, it has little effect in terms of real economies. However, some Asian countries like China, Japan, and India that are involved in manufacturing might be affected.

For the Philippines, I do believe that we are not going to be hit badly. We are fundamentally strong in terms of key economic indicators. Our growth story continues to be strong. Since one of the main fuel of our economy is the OFW remittance, it will continue to give us stability and growth amidst this crisis.

Although there are more than 200,000 Filipinos living in the UK, it will not be a major concern since Filipinos are known for being “madiskarte” or creative in finding side jobs. In fact, when the world economic crisis happened in the past, one major bank predicted that our remittance will drop significantly that will lead to the decline of our economy, but what happened was the other way around. Our remittances even increased that time.

Above all, UK is not our major trading partner. Our export last year to them is not even 1% of our total exports.

Bank of England said that, if their currency continues to slide, they are ready to cut the interest rate to boost their economy. They are even willing to launch Quantitative Easing if necessary. If that happens, expect that the increase of pound in the circulation will spill over to some emerging countries, like us, for better investment opportunity.

Still we have to be alert to the latest development, this story will not end in just a matter of month. BREXIT will not be a short journey.