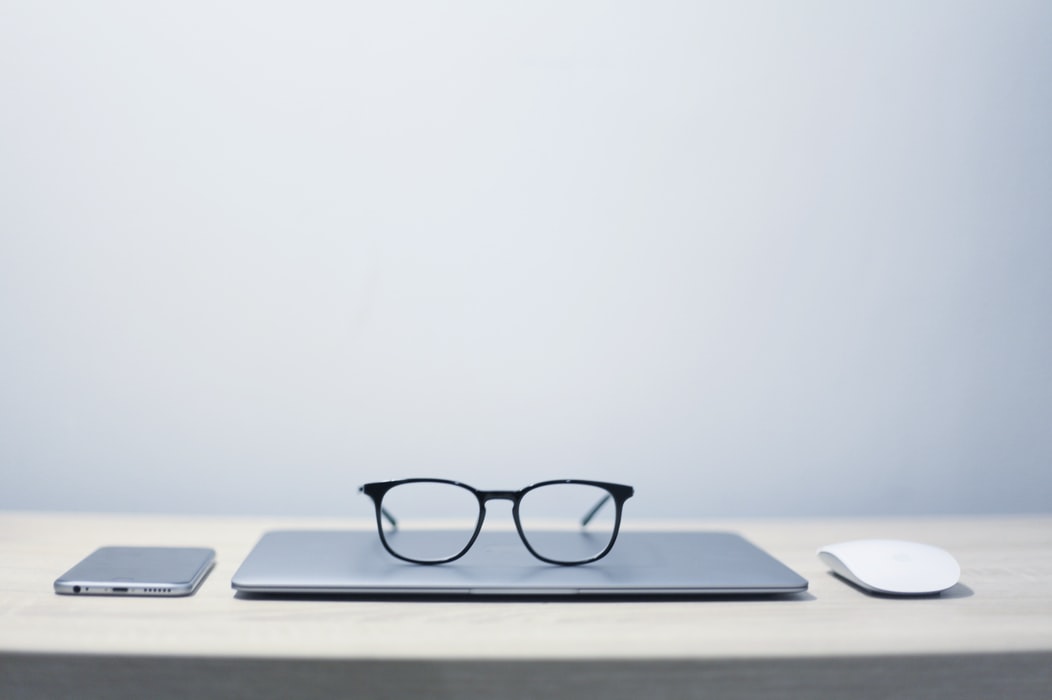 It was the rush hour of Friday morning in January 12. A white man in jeans and long-sleeve T-shirt emerged from the Metro at the L’Enfant Plaza Station and stood beside a trash basket.

He carried a violin case and took the instrument out after a while. Placing the case near his feet, he threw a few dollars and pocket change as seed money, faced the pedestrian traffic, and began to play.

In the next 43 minutes, the musician performed six classical pieces. 1,097 people passed by. Approximately, it took six minutes before anyone stopped to listen. The violinist was not able to gather crowds, in fact, only seven people stopped to listen for a minute or so. After his performance the violinist collected $32.17 from his violin case from 27 passersby.

What’s the big deal with that? Nothing really. Except that, three days prior to that event in Metro station, the violinist had filled the Boston’s stately Symphony Hall, where the cheapest seats went for $100 per ticket. Two weeks later, he played at the Music Center at Strathmore, in North Bethesda, Maryland, in a standing-room-only audience.

Who was this violinist? It was Joshua Bell, one of the finest classical musicians this world has known. He was awarded the Avery Fisher Prize. This award is given once every few years to classical instrumentalists for outstanding achievement. He collaborated with film composer Hans Zimmer for the soundtrack of the 2009 film Angels & Demons. He was named as Music Director of the Academy of St. Martin in the Fields. He performed the song “Before My Time” where it received a nomination for Academy Award for Best Original Song. He played incredible music violins ever created including a $3.5 million Stradivarius composed in the 1710s.

Joshua Bell’s performance in the Metro station was an experiment arranged by The Washington Post about “perception and priorities.”

Bell was considered as one of the geniuses of the music industry but despite that, not even 1% of the passersby listened to his free performance. Why?

Some say that it was because you need a “class” taste for you to appreciate a fine music like the music of Joshua Bell. If that is true, then why are there some people attending an elite gathering not for the “class” but for the sake of being part of that society?

Joshua Bell’s experiment is not far from what is happening in the investment world. The lack of appreciation of Joshua and the popularity of one investment instrument has something to do with awareness.

Before the era of social media and Internet, the investment world is not much known. Most people would say that investing is only for the elite— the rich or the few well-known individuals. But with the advent of information technology, this perception suddenly changed. Now, we all know that with as low as P5,000 you can already start investing in stock market or mutual fund. But lo and behold! Just because you saw a catchy advertisement of an investment tool in the Internet, doesn’t mean you’ll easily dive into it. That’s the surest way for you to be scammed.

You might ask, “why are scammers still proliferating in our country?” Well, as a matter of fact, if you look at the filed cases, it seems that it was even worse today than before. Fraud has been around as long as human culture, but just like any investment, the advent of technology has made it easier for modern-day scammers to prey on victims. Who will not be enticed by the pictures uploaded by your friends on Facebook who are holding lots of money with a status caption, “I earned millions in a very easy way, want to know how? PM me!”

In today’s modern day, we are bombarded by information everywhere. Awareness is crucial amid rising instances of fraudulent investment schemes. Yes, we all need to be financially free but first, we need to become financially aware.