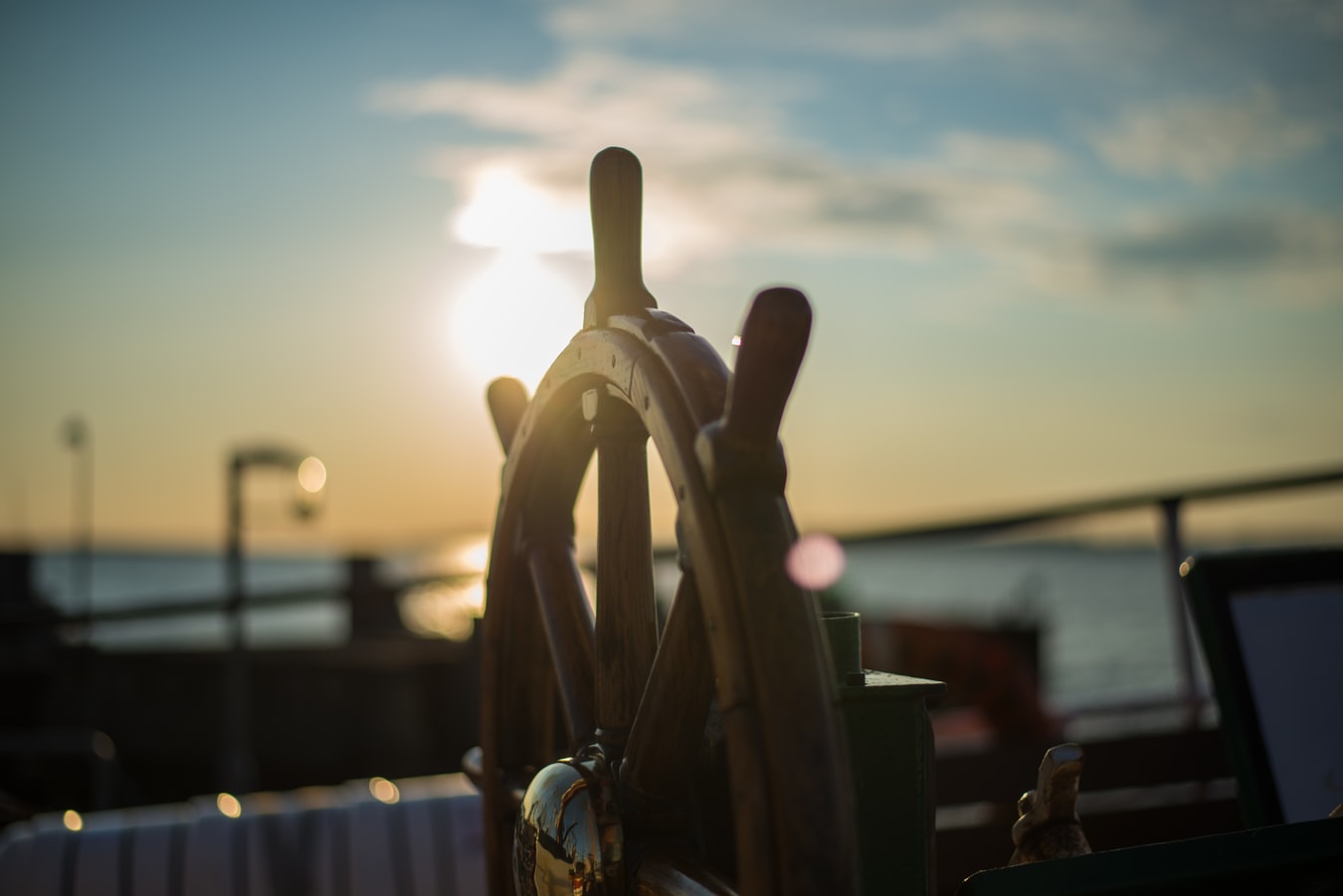 More than a decade ago, I sailed with a rigorous, flamboyant, and quite an influential Swedish Captain. He was considered fierce-looking due to his immense built and strong foreign features.

In fact, if it is your first time to sail with him, the tendency is to be afraid and aloof. Just like in any other working relationship, it is either you hate him or you love him. Hence, after getting used to his style of command, people came to love him that much to even request to be lined up to the vessel where he is supposed to be assigned next.

I never forgot his discriminatory statement, he told me once, “I hate Filipinos, but I can’t understand why the more I sail with them, the more I love them.” He is the kind of leader who is willing to fight for his people no matter what the cause & effect of the problem was. Instead of passing the blame to his men, he will say, “I am the Captain. Whatever mistake committed by my crew is my fault.”

There was one instance onboard a chemical tanker ship when our Chief Officer made a grave mistake. I was the 2nd officer back then. Chief Officer stowed one of our cargoes into the wrong tank which was incompatible to its coating. As expected, the tank coating was destroyed and the cargo as well. This oversight caused the company, both serious legal and insurance concerns, needless to mention putting the chief officer’s career at stake. But, we were all surprised when Captain firmly said, “It was my mistake, for I was the one who signed the cargo stowage plan. You are still young, you still have a bright future ahead of you. I am already old, whatever negative decision the company will make, I have nothing to lose.” Because of this, my respect to this Captain became unshakeable, truly a Master of formidable character.

In the middle of the Atlantic Ocean, one afternoon during my watch on the bridge, he came to visit me. This is kind of our usual coffee sessions when he is not busy with his office works. Out of nowhere he said, “Chris, if you want to become successful you should always remember, whatever things that your hands hold, the moment you let it go, they must be in a better condition than the first time you held it.” I know I heard or read that already before. We tend to meet people who seemingly sound inspirational yet will not move you even an inch simply because they do not ‘walk their talk’; yet not our Captain. I do not know why but those words became the best advice I have ever heard in my life. Perhaps because, he is the epitome of what a good leader should be and what a great man should be made of, therefore makes him the best and rightful person to give such advice.

I am naturally diligent and dedicated to my craft, but Captain’s advice made me strive to do greater deeds and achieve further, both professionally and personally. I climbed the ladder of a seafarer’s career in the shortest time possible. I also use that advice in building my family. Above all, I even used that advice in handling my hard-earned money. I was born destitute and out of wedlock, but I know that if I could only learn how to grow my money, protect my money, and distribute my money—I know I have no reason to die poor.

As the adage goes, ‘No man is an island.’ Despite lots of rags-to-riches stories, or the self-made millionaires, I firmly believe that they were not able to do it alone. There will always be people who will play either minor or major roles in our lives. At first, God gave us our parents to rear and guide us and in the process of undergoing our life’s stages. Then later, we get to interact with various individuals to survive. We made friends and acquaintances, worked with different types of individuals, and came across several mentors.

At this point in my life, I owe my success to a lot of people the reason why I founded the Cardinal Buoy Financials. This is my way, together with my team of professionals to return the gesture. We will render our services and give the right recommendations that will guide them toward financial freedom.

Talk to us, we are here to help you.

We are the Cardinal Buoy Financials.