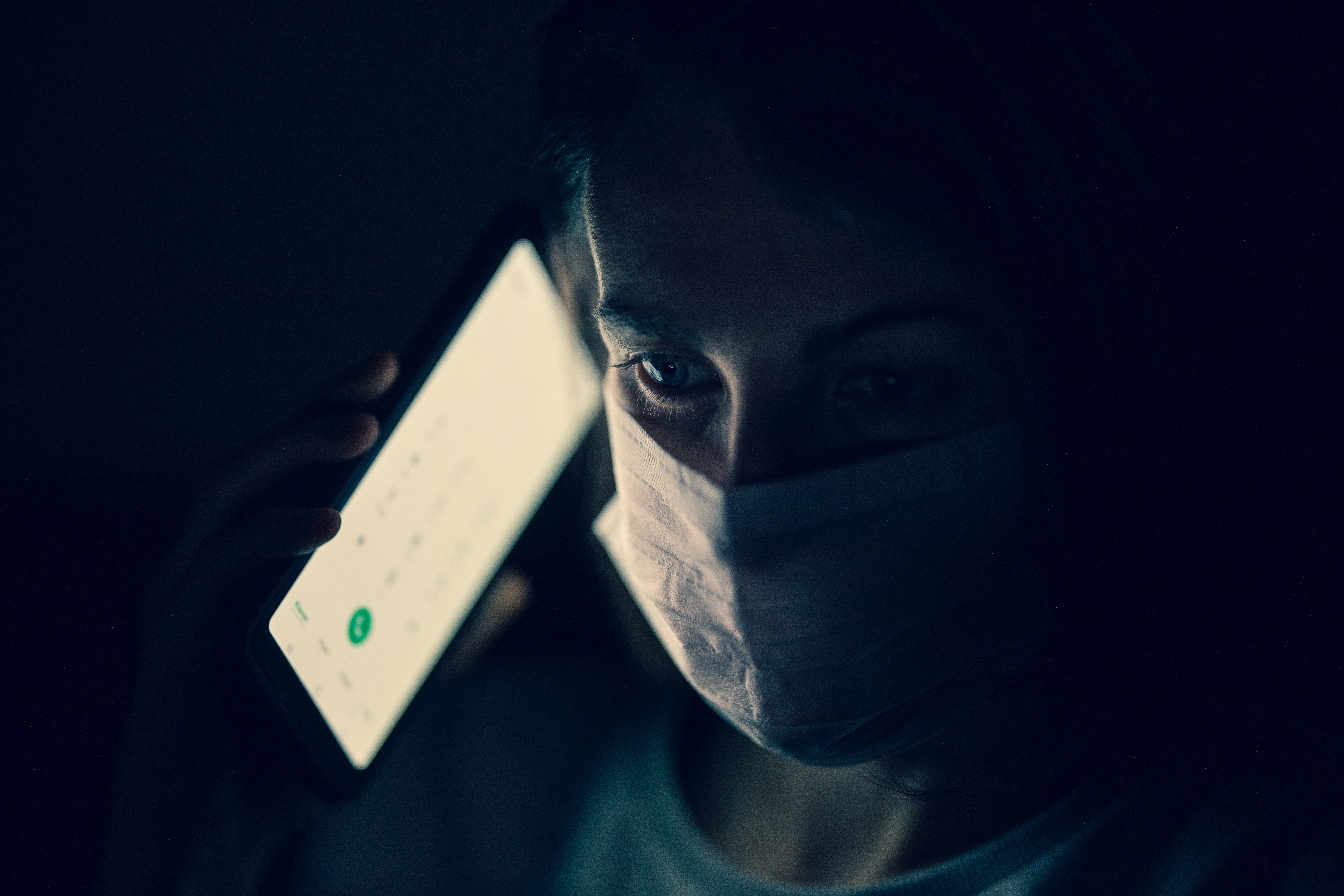 Joe was 21 years old when the 2008 financial crisis happened. He still remembers how severely affected his overseas Filipino worker (OFW) neighbors were that time. He considered himself lucky because his uncle helped him finish college and get hired by the shipping company where the latter was working. But his uncle was due to retire that year and was unable to prepare financially for this critical life stage.

Like many OFW families, Joe’s family has a culture of helping each other out, no matter who is in need. No one says no; they would help each other, whatever it takes. His uncle was not able to prepare for his retirement because he always put his family and relatives first before his needs. Now Joe is the breadwinner not only of his family, but also of all his relatives. He took over the role his uncle once held.

Now that Joe has his own family, money has become a significant source of contention for him and his wife, with whom he has two children. “My wife always nags me about stopping giving aid to my relatives,” he said.

Joe understands how important it is to prioritize his family’s needs and goals, but another side of him always says he needs to repay the good deeds of his uncle. But when the coronavirus disease 2019 crisis hit, sending the global economy into yet another financial crisis — this one reported to be worse than the last — his money anxieties worsened.

“I don’t know how my family and I would survive after my wife lost her job, and I don’t know if our company would be able to remain afloat until this recession is over,” Joe said.

Like Joe, many Filipinos are fearful and feel guilty about their financial situation. They are worried over how they can provide to their families and feel guilty for being unable to help their relatives who are in need.

Many people consider talking about money as taboo. Even with our friends, we don’t openly discuss this matter to avoid judgment and discrimination. We grew up in the idea that money is deeply personal and that we don’t have business telling someone how to deal with it.
But this pandemic has slowly changed the landscape of money, judgment and shame. From blaming someone about their money situation, we now see this in a more sympathetic light, as something that is happening globally, not just personally.

Everybody is looking for means to survive, not only from the coronavirus, but also financially. Maybe being honest with our current situation would be a good starting point.

Like Joe, perhaps you need to admit to yourself that you need help, too. As much as you want to help others, you are also worried about how you would be able to provide for your family.

You may not need the Social Amelioration Program, but you know that your company might close anytime soon. It’s not weakness to admit to the people you used to help that you might not help them at the moment.

Aside from being honest, it would help if you are also more empathetic. Yes, you can be honest to tell your landlord that you might not be able to pay your rent now. But also be sensitive to the fact he also needs that payment for him and his family to survive. You might acknowledge that they’re being hit by this crisis as well.

If you hear that your friend lost his job, being quiet about it because of your guilt of still having a job would not help. If you need to reach out to him, do so, and let him know that you are thinking about him.

When someone asks for your financial support, don’t be compelled to give the amount he is asking if you know you can’t give it. Instead, give what you can afford and consider it a gift, not a loan. If he would pay you in the future, that’s great, but it’s better if you regard the money as a gift.

A lot of people are in need nowadays. If you can give, be a happy giver. But if you know that prayers and blessings are the only things that you can afford now, then embracing honesty would make you generous and preserve your psychological well-being.